Tweet
Connect me to Misana Abedengo Bihemo
Igogo informal settlement is in Mwanza city, located along the shores of Lake Victoria, inside the Central Business District (CBD) of Mwanza city. It has a total area of 34Ha, 1200 households and a population of 6000 people. Major challenges in the city are poor infrastructures (poor sanitation, no toilets, lack of accessibility, sub-standard Housing, lack of electricity, lack of clean and safe water. But being in the midst of the CBD, the area occupies a strategic view of Lake Victoria where most post will love to live; and a very high land value of which any business in the city can work. The Objective of this project is to make the settlements on rocky hill areas SAFE & LIVABLE by providing safe infrastructures and livable housing for people who are living in hilly informal settlements through Land Readjustment. The idea is to leverage land, which will be used for government amenities and for the developer for his investments since the area has high land value. The government will service the area and obtain money from taxes; dwellers will have safe housing and amenities; and politicians will retain their voters in their jurisdictions. 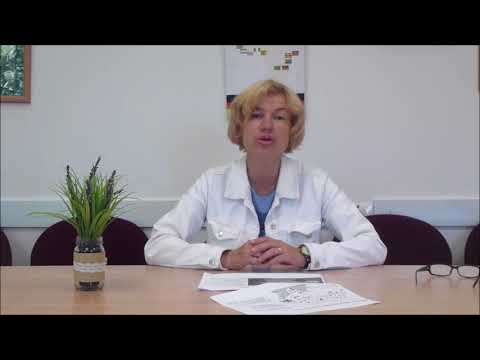 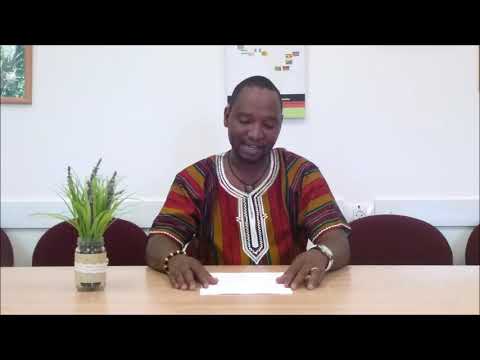 Towards A Green Mandalay
Posted: Nov 19, 2014
Thanks!
We'll contact you shortly